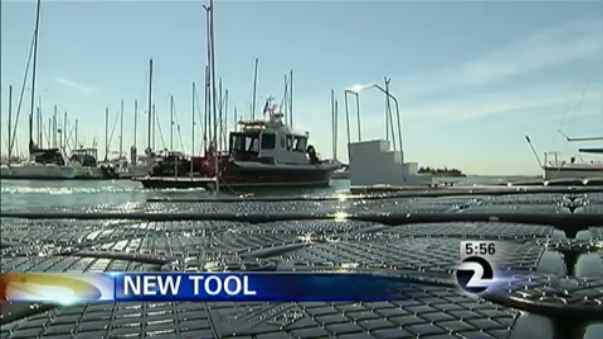 Training has been underway for months on the boat named Victory. Firefighters are getting their sea legs as they prepare to officially put their Moose Boats fireboat into service.

Until the arrival of the new boat, Richmond has had to call on other agencies for help with emergencies on the water. The new boat has already helped in several calls, including the recent Cessna crash in the bay

Richmond’s new boat was featured in a KTVU Channel 2 report. 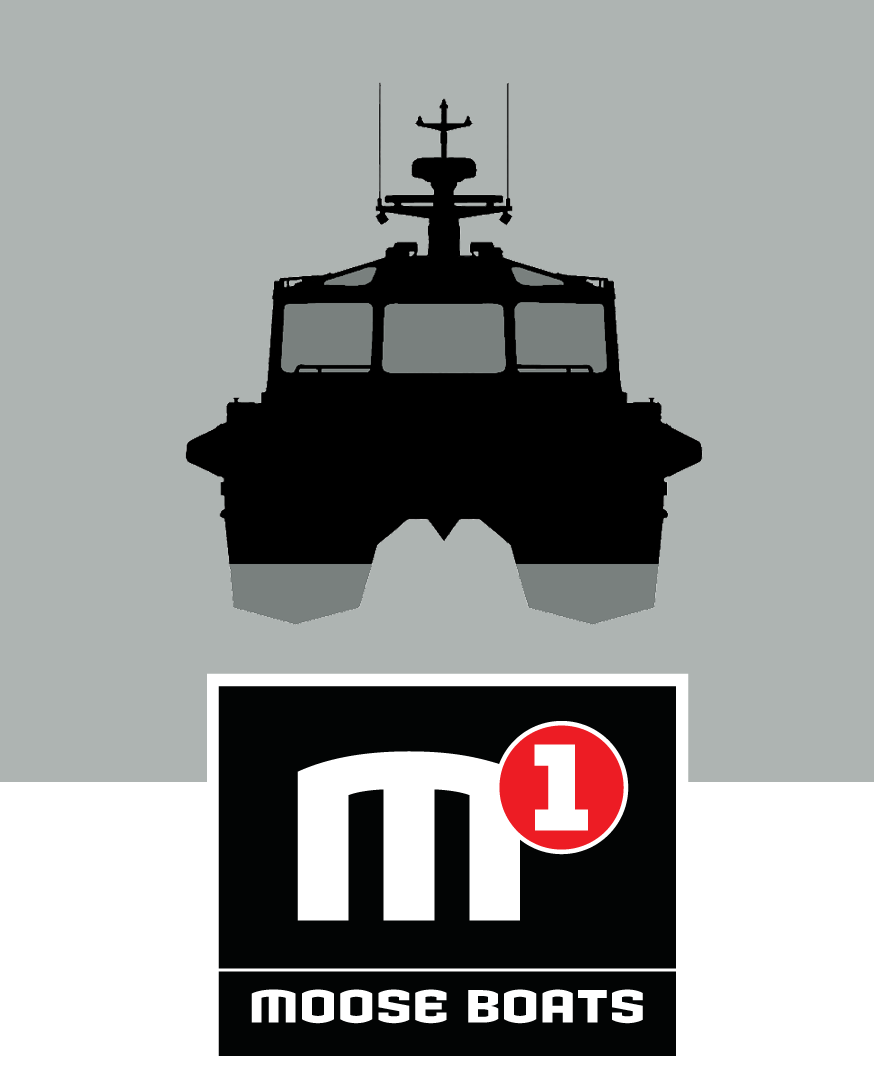 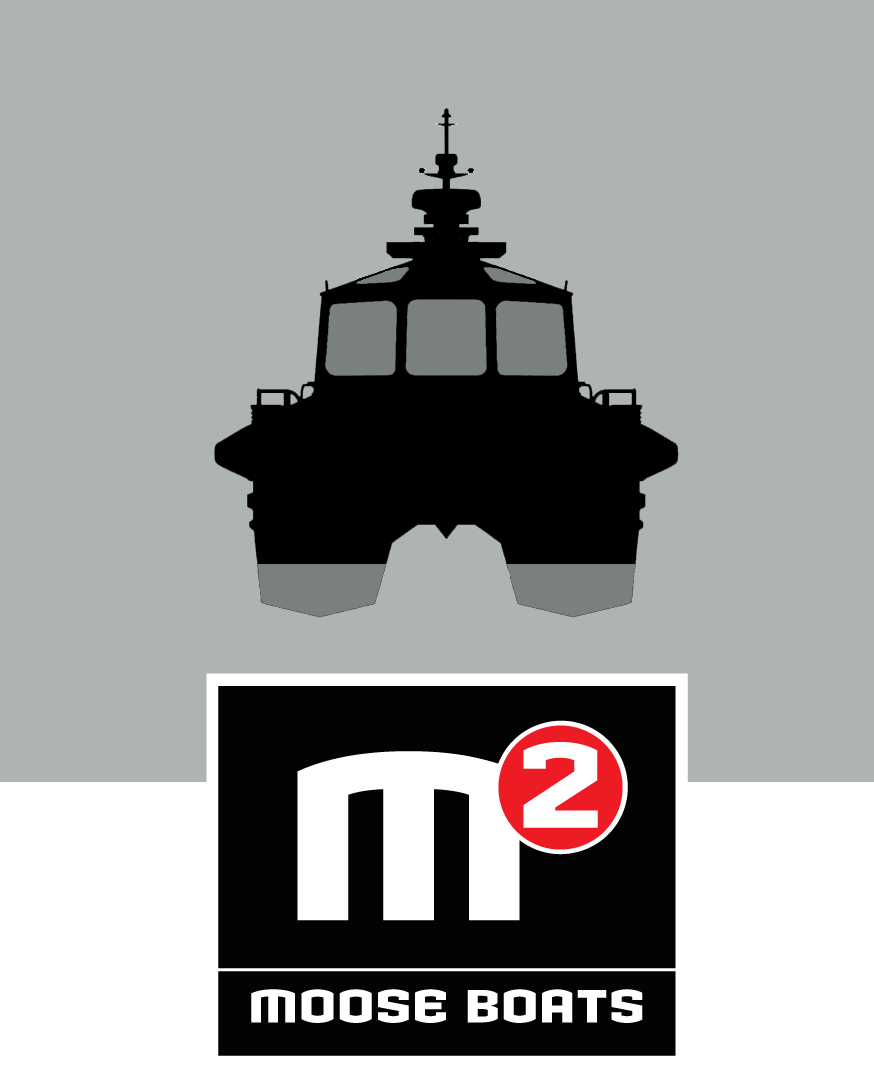 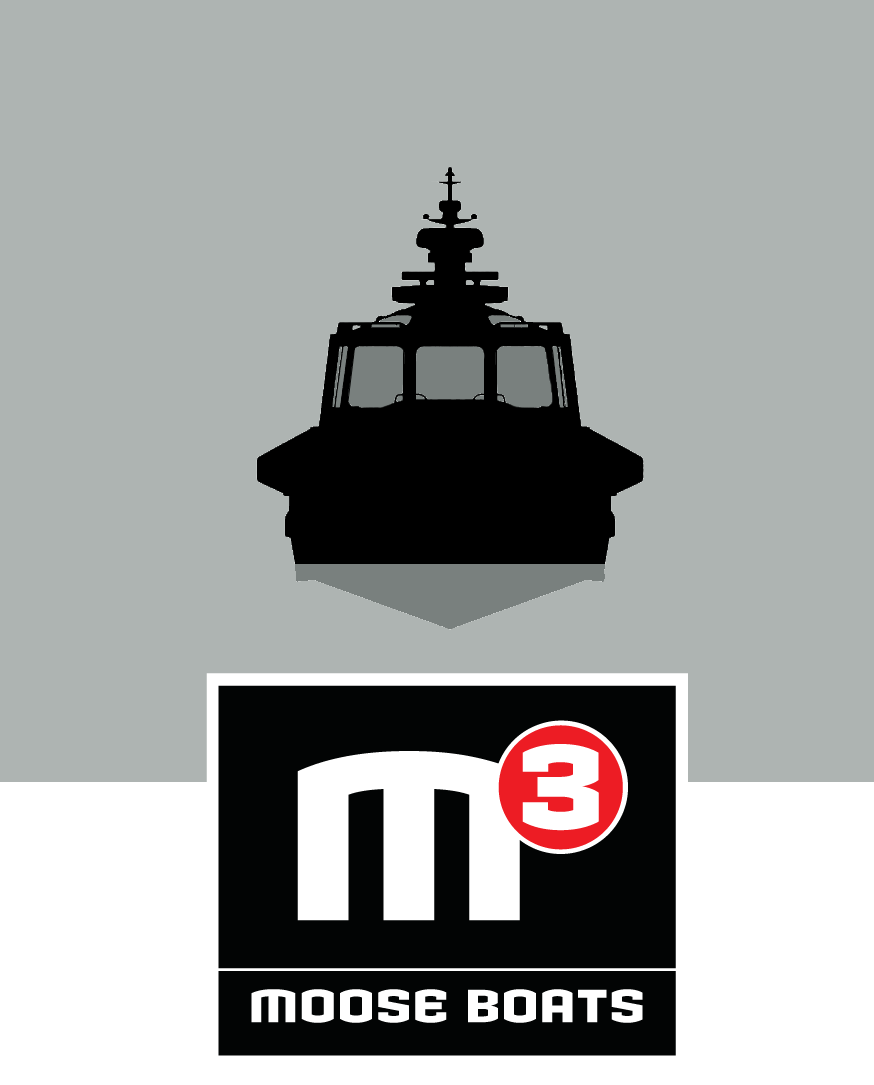 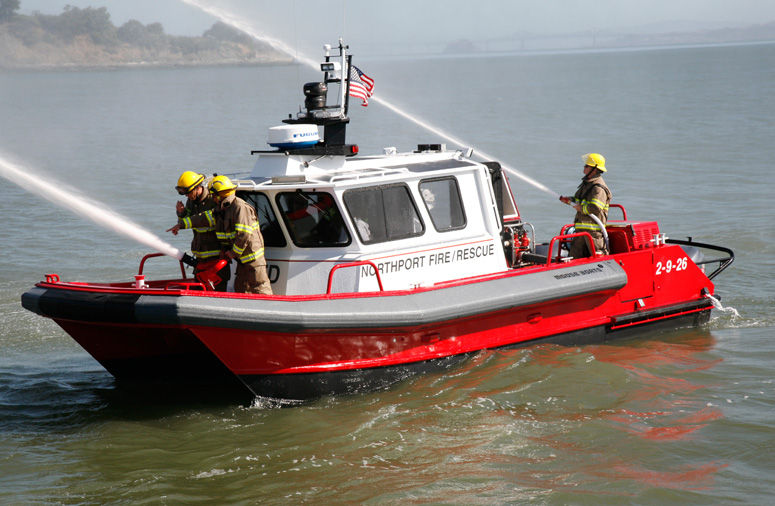 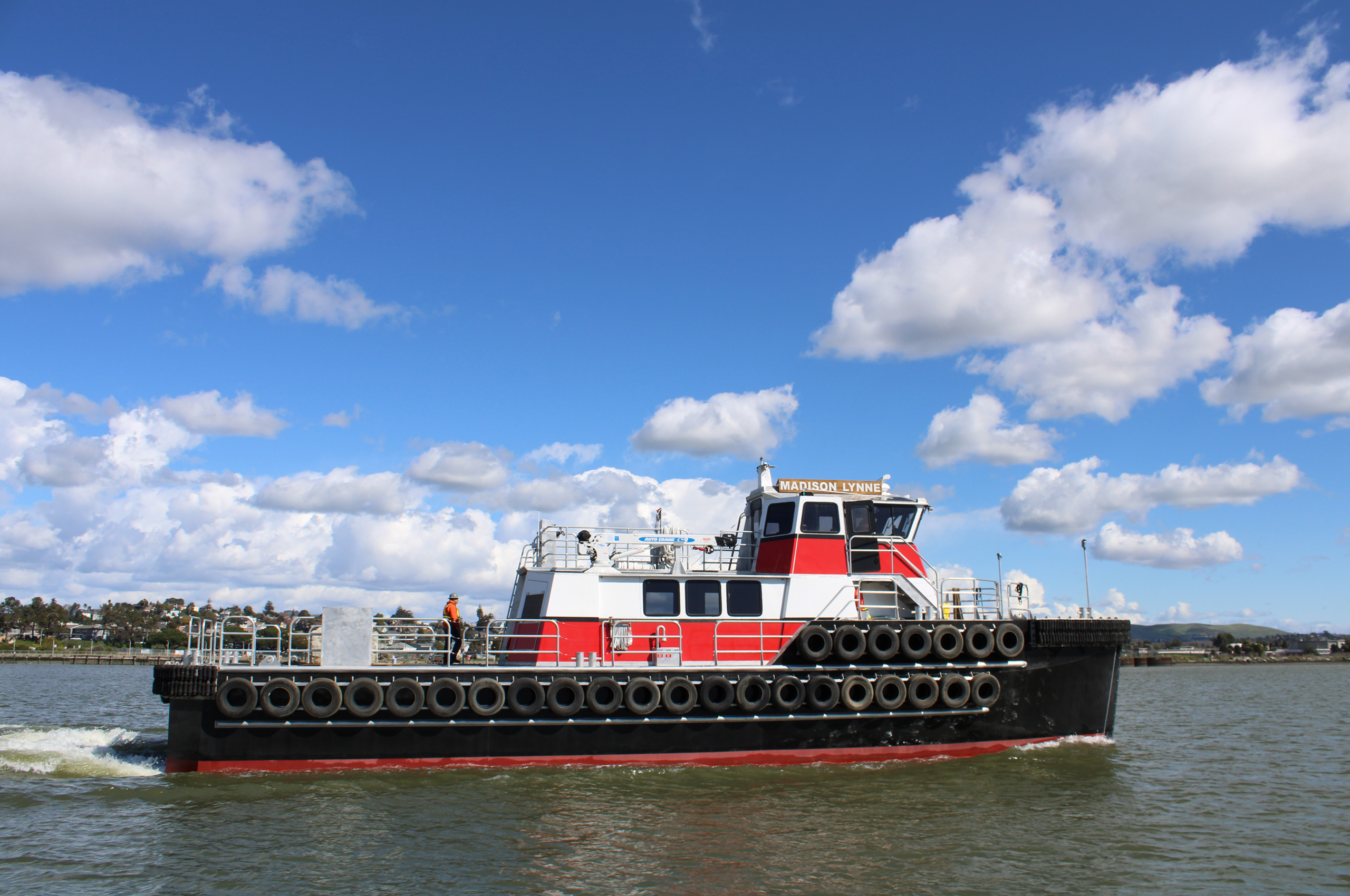 Send our inquiry form or give Moose Boats a call.